I got hooked on Steampunk when I first rediscovered ceramic.  With shades of H.G. Wells and Jules Verne, Steampunk has been described as everything from retro-futuristic, science fiction, neo-Victorian, 19th century industrial, to post-apocalyptic.

Steampunk allows me to use my creativity and imagination by going in directions other art forms or genre's wouldn’t allow.  Trying to avoid the cliché of ‘everything with gears’, my Steampunk Pottery consists of ceramics objects (some functional, some not) with bolts and screws and rivets, and some with vacuum tubes from a pre-digital age and an occasional light bulb.

​See more of my Steampunk Pottery at ​http://www.steampunkpottery.com/ 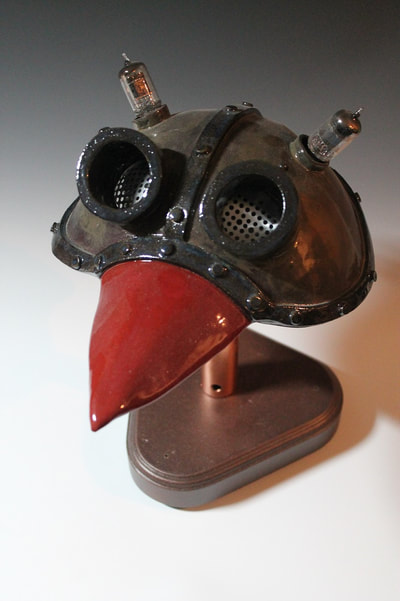 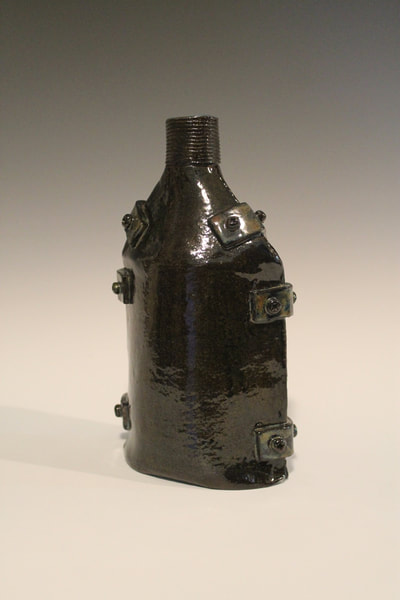 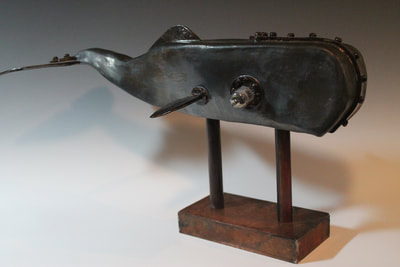 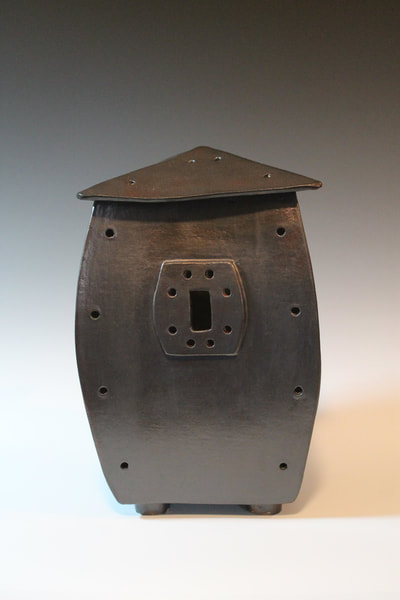 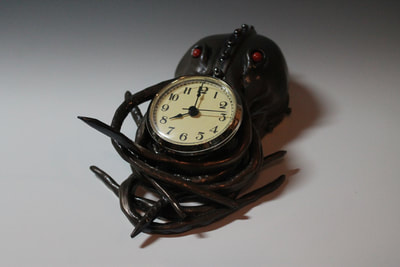 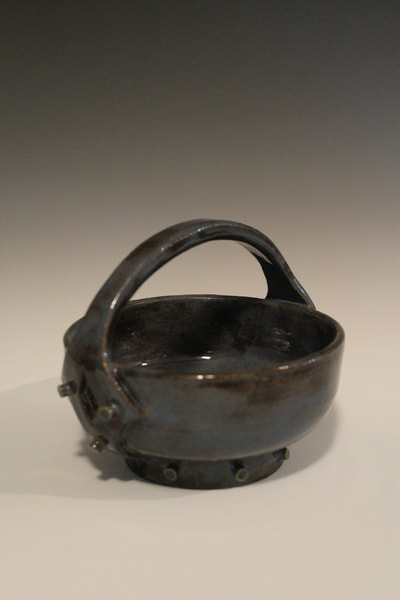 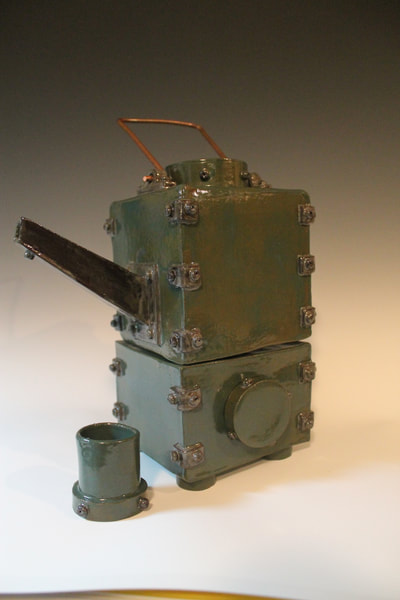 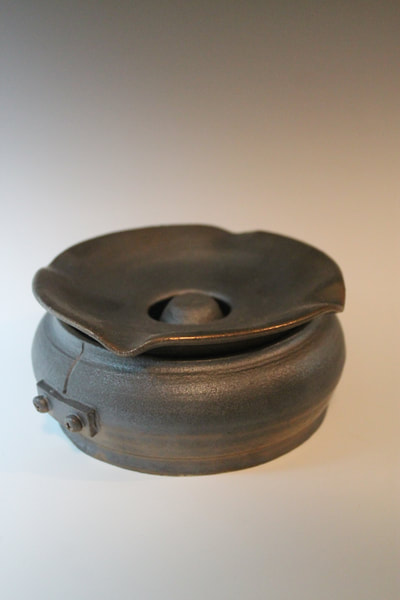